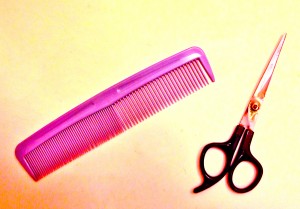 Winston Churchill said, “The maneuver which brings an ally into the field is as serviceable as that which wins a great battle.” Gaining the support of President Roosevelt and the United States, of course, turned the outcome of World War II. Now the British are looking at a new ally for a different battle: the war on skin cancer.

A recent BBC News article notes that while 100,000 new cases of skin cancer occur in the United Kingdom each year, there is no significant screening process. But training hairdressers from the country’s 36,000 salons in simple identification techniques could make a huge difference in saving lives.

“Hairdressers would not be expected to make the diagnosis, but instead to tactfully point out any lumps, bumps or sores they find to their client who can bring it to the attention of their own doctor,” says the article.