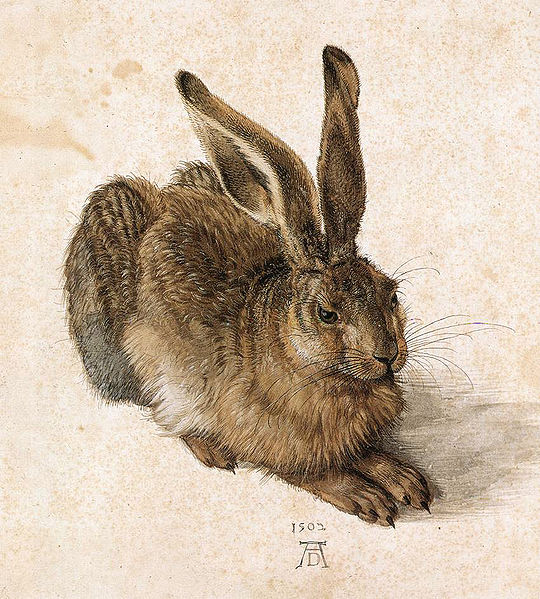 Ideas come to us in different ways. Some come in the shower or from dreams, others in a conversation over coffee. Over my life I’ve had lots of ideas, and you so have you. A few turned out to be really good. And that’s satisfying. But if you’re on a mission, if you need ideas to change the world, you may not be able to wait for the muse. You may need to force idea generation. 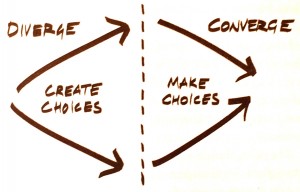 In Change by Design, Tim Brown describes how to design new solutions. During the “divergent phase” you “multiply options to create choices.” “These might be different insights into consumer behavior, alternative visions of new product offerings, or choices among alternative ways of creating interactive experiences,” says Brown. “By testing competing ideas against one another, there is an increased likelihood that the outcome will be bolder, more creatively disruptive, and more compelling. Linus Pauling said it best: ‘To have a good idea, you must first have lots of ideas’—and he won two Nobel Prizes.”

I love to be part of a group as it gathers ideas. We used to simply “brainstorm.” But now plenty of approaches have been added to shake them loose. Try those found in Jumpstart Your Brain and in Liberating Structures.

In my time at Heifer we did this regularly. In one day of exercises we generated 270 marketing ideas. We were always looking for the “next big thing” as well as for ways to incrementally improve existing programs. And for everything in between. One idea was to get on The Daily Show. We didn’t, but we did get on The Colbert Report. Some ideas: claim Ground Hog Day, make it mean Heifer; have a balloon in Macy’s Thanksgiving Parade; sell manure patties.

Done right, the process is exhilarating and exhausting. And by the end, the cynic in the room has plenty of fodder for snide pie-in-the-sky and waste-of-time comments. (By the way, get that cynic off your payroll, but that’s another story.) But the process is not a waste, it’s the only path for thriving. If you want to accomplish anything at all, every once in a while you have to crazy-make ideas. Suspend disbelief. If people are not laughing—a lot—you’re not doing it right.

You don’t need 270 ideas to move forward, you only need a few. A spider’s egg sac has as many as 1,500 eggs—with the hope that some spiders will survive to adulthood. So from one sac of ideas, expect a only few to survive to become good programs. And when you nurture your better ones they’ll generate other good ideas. As John Steinbeck said, “Ideas are like rabbits. You get a couple, learn how to look after them, and pretty soon you have a dozen.”

ideas to change the world