By Tom Peterson on June 5, 2019 in Nonprofit Innovation 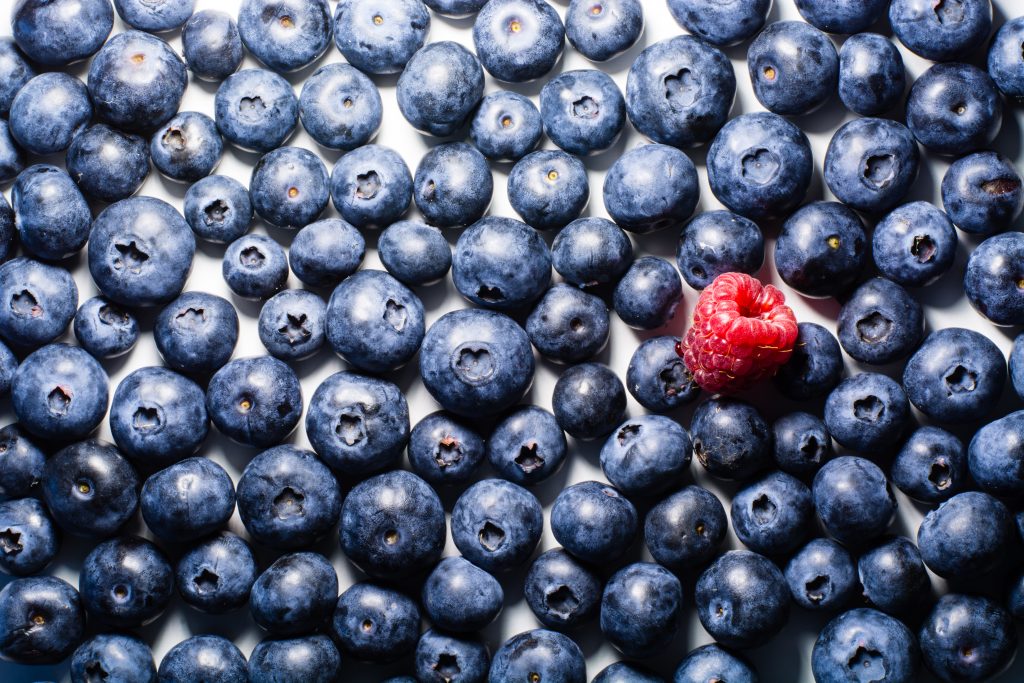 Maybe there are a few oddballs doing something right. And maybe they can point the way for the rest of us.

In facing a tough social challenge positive deviance tells us to look for any outliers who may be like everyone else but who found a solution through their successful behavior. The Positive Deviance Collaborative defines these positive deviants as “individuals, groups, or entities who are the least likely to prevent or overcome a widely shared problem but are successful despite facing the same or worse challenges and barriers. They have access to the same or fewer resources than other colleagues, peers, or entities.”

The classic example of positive deviance involves Jerry Sternin’s 1990 trip to Vietnam for Save the Children. He was given just six months to create a program that addressed inadequate diets of children in villages where 65 percent of them were malnourished. Using the positive deviance model, Sternin and his team surveyed the health of the children in the targeted villages and found some “very very poor children” who were nevertheless well nourished—positive deviants. They explored deeper with six of these families and found that their parents were gathering small shrimps, snails or crabs in the rice paddies and adding them, along with greens, to the same meal other children ate. These “deviant” families also fed their children three or four times a day instead of the traditional two. Yet these simple (and free) practices were available to all families.

Like me, Arvind Singhal teaches a class at the Clinton School of Public Service, but his day job at the University of Texas at El Paso includes teaching about positive deviance. In a podcast with my friend Gary Gunderson, he tells of one of his students whose mother had died of breast cancer when she was young. She lived in a Hispanic community where the use of cancer screening through mammograms and pap smears was very low. These were the technical ways to address prevention, says Singhal, but the student focused her research project from a social angle—in a zip code with low-income, little health insurance, where few women go for cancer screenings. 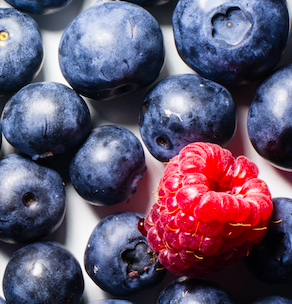 Her research question was: despite the demographic and social factors that put them at risk, were there any women who had had a few cancer screenings in the past few years? “Of course, those are the deviants, the positive ones, because they’re not the norm.” says Singhal. What was different, deviant, about those who actually went for cancer screenings? It turned out to be their daughters. Because their daughters, the student found, were the ones with smartphones, who knew that they would need to take care of their mother if she fell sick. They would arrange for the test, drive her to the clinic, accompany her.

Once the deviants are identified, groups can the focus on how others can benefit from building on the successful practice. So the odd one out may be pointing to the solution, if we only know to look for the positive deviants.

This campaign to save a library in Troy, Michigan
Marketing Mix: the 4 P’s