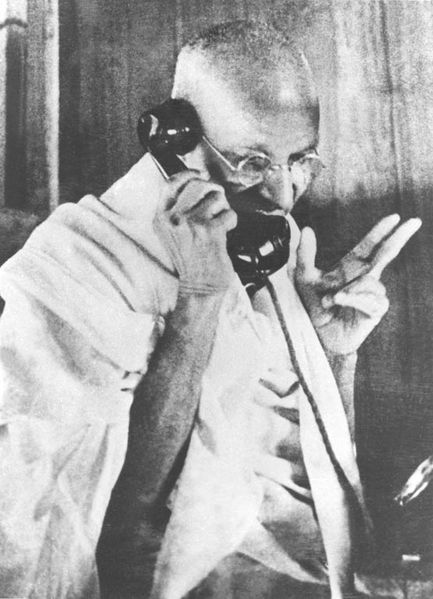 Mahatma Gandhi believed that we must be the change we want to see in the world. This was well demonstrated when he helped India gain its independence. Gandhi was a revolutionary man, but he accomplished India’s emergence as a nation without starting a revolution. In fact, he advocated no violence. One of the most powerful countries in the world yielded to the commitment of one man and the dream of millions.

What change can we effect? What’s the difference we want to make in the world? Gandhi said, “In a gentle way you can shake the world.” Here are some things to think about how to do just that.

Written by Michael Angier. Used with permission. Michael is the founder and president of SuccessNet.org  Their mission is to inform, inspire and empower people to be their best—both personally and professionally.  Get their free Top Ten Ways to Be More Effective here.

Brand Your Cause, free e-chapter!