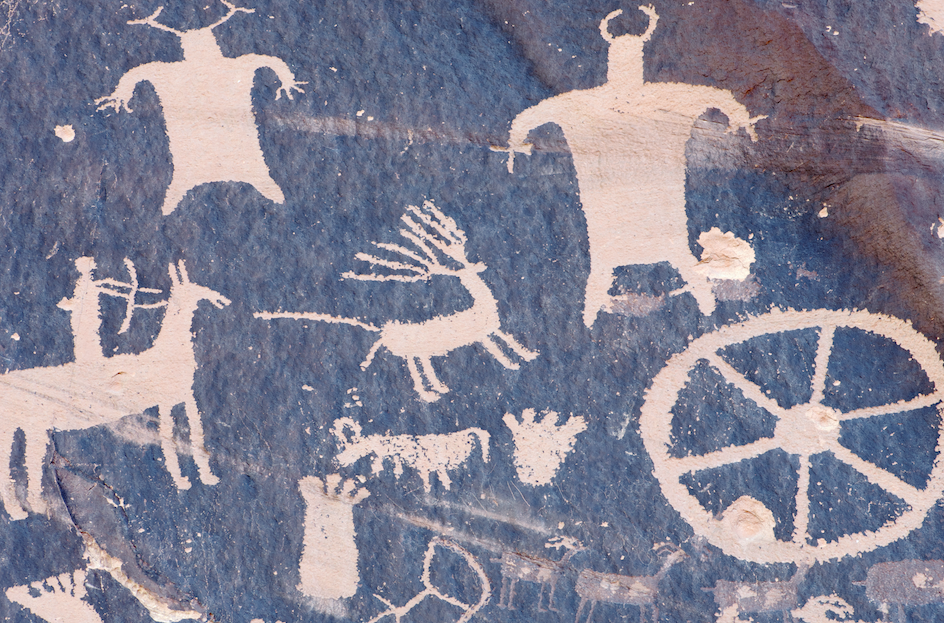 Storytelling is an ancient art. It’s what makes us human. And stories are the building blocks of culture. Because they speak to our emotions they are the heart of an effective message. They resonate. Get to know the power of stories. They can move the rest of us to support your cause.

Successful businesses often have a great founding story to tell: a high-tech company starts with a couple of geeks tinkering in a suburban garage, here’s what happened… The same is true for nonprofits. Heifer International began when volunteer Dan West, an Indiana farmer, was handing out powdered milk to victims of the Spanish Civil War. He realized that what they needed was not a cup of milk but a cow, so they could have milk every day, but many had lost their animals to the conflict. So when he returned to Indiana he began to talk with other farmers and church members about sending dairy cows to war-torn Europe. Because of the German U-boats, the first ship loaded with heifers had to go instead to struggling families in Puerto Rico. After the war “sea-going cowboys” (and a few “sea-going cowgirls) accompanied ships to provide thousands dairy cows and other livestock to war-torn Europe and Japan.

But the great stories are about a family in Honduras or Nepal that got a couple of dairy goats that not only provided milk, but also helped create a strong community, helped empower the women, helped the three children afford school fees. And here’s what happened…

Stories can take us to the Titanic on that fateful night or on a mission to Mars. They let us imagine life as a rabbit in a hillside warren. The characters face dilemmas, conflict, trouble; they stumble, fail and succeed just like we do. We turn to stories in books, songs, movies and television. Even while we’re asleep we process our challenges through the stories of our dreams. Stories shape us, both as individuals and collectively.

Few people want to be told how to think or what to do. But we’re all open to hearing stories. The stories can open a channel that allows us to hear a new message. So, where do you want to take your audience? How did your story begin? Who are you helping? What happened in their life? As you weave your stories into the larger narrative of your cause you take your audience on a journey of challenges that wind their way toward resolution. And hopefully, you can even inspire us to join you and take an action.

Read the Power of Words

Marketing Mix: the 4 P’s
Can 26 lead soldiers conquer the world?