By Tom Peterson on June 2, 2014 in Innovation, Marketing, Social Change 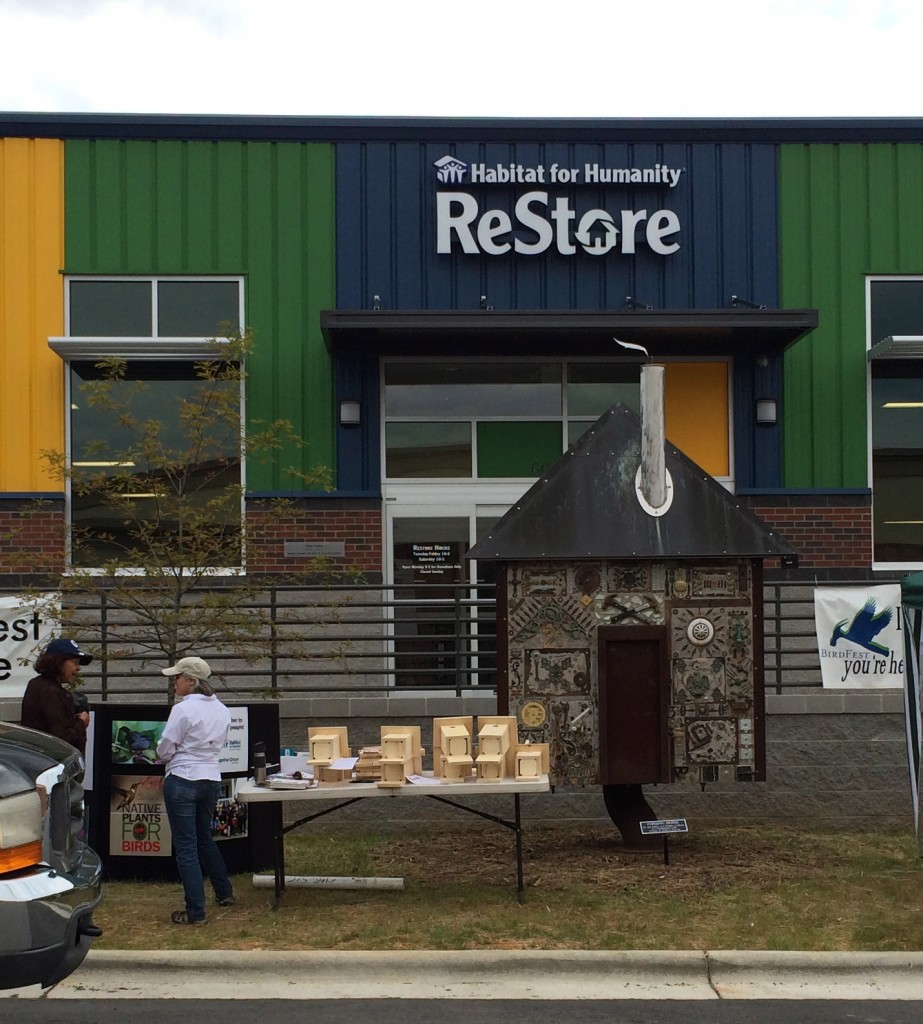 A friend of mine recently needed some blinds for his window, so we stopped into the local Habitat for Humanity “ReStore.” There he found a brand new set of wooden blinds for only $15. A real win! But winning didn’t stop there. The giant warehouse-sized store in North Carolina with its new and gently-used home items—furniture (even a couple of pianos), doors, windows, washers and driers, lighting, flooring plumbing, and more—was actually an ecosystem of winners. 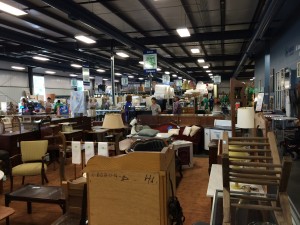 That’s what Habitat for Humanty’s ReStore outlets have created. From its small beginnings in 1976 in Americus, Georgia, Habitat for Humanity has grown to become one of the top ten homebuilders in the United States. And most houses are built in other countries.

A brick-and-mortar outlet doesn’t make sense for every cause. But ReStore makes great sense for Habitat. It’s right in it’s space: home construction. The more than 800 stores around the country are owned and operated by the local Habitat affiliates.

The ReStore ecosystem creates many winners:

Even struggling neighborhoods can benefit. Evan Quinn, speaking of the new ReStore in Buffalo, New York:

The opening had special significance for me, having grown up only three blocks away from the store. It’s an area that is downtrodden and economically challenged. The number of boarded-up houses and businesses grows every year.

But our community is beginning to see resurgence. Habitat Buffalo’s ReStore is the first business to open in the area in a long time. Since our doors opened, the ReStore has provided more than just home furnishings and improvement materials to the public. It’s provided people with some hope that local commerce is returning and that the economy in this area is getting better.

Rick Cohen, writing in Nonprofit Quarterly, says this is “not your daddy’s habitat.” A series of entrepreneurial initiatives have moved the organization to a new place, and ReStore is one of them. But even positive change doesn’t come without new challenges:

But Habitat clearly struggles with the idea of entrepreneurialism’s being equated with self-sufficiency. “It is through our ReStore that we are self-sufficient. More emphasis needs to be made on ReStore advertising, donations, and making ReStores profitable,” suggested one respondent. Taking a diametrically opposite view, another said, “Habitat can reposition itself by changing the language of ReStore without changing the business model. The downside is that donors may move our funding requests to the bottom of the pile because we have a successful revenue stream. We will need to be clear that the ReStores do not, and cannot, completely fund our mission.”

Also note that ReStores are run by their local Habitat chapter and can vary quite a bit. In the last couple of weeks I’ve visited two stores in different states. One of them (described in the first paragraph) inspired greatly, the second, not as much.

Of course, the Habitat for Humanity house building program is another is another winner ecosystem. Volunteers get to literally roll up their sleeves and build something, a do-gooder’s dream. At the end of the day, they can see what they’ve done. They can also learn building skills to use on their own homes. Deserving Low-Income Families add a great deal of sweat-equity, putting many hours into their building their homes. They also pay a mortgage. And they end up with a new, affordable home. Communities are helped as targeted neighborhoods see new life. Companies can donate goods and engage their employees, and the list of winners goes on.

So, how do you create an ecosystem of winners for your cause or organization? What allies or new strategic partners could be brought into the mix? What’s something you could develop that could create a mutual exchange of benefits? How can you make lots of people happy in a way that supports your cause’s  efforts to do good?