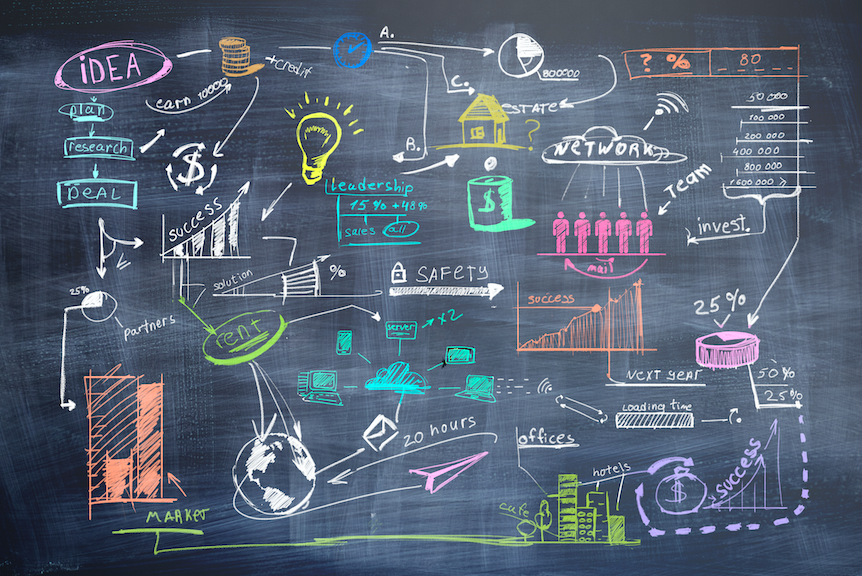 From bold goal to strategic plan

It’s remarkable how many organizations don’t have a plan. You may be mixed about strategic plans. On one hand, you’ve may have watched leaders who knew where they wanted to go and led their teams over years to amazing results. And they never had a plan. Herb Keller founder of Southwest Airlines said, “We have a strategic plan, it’s called doing things.” While there’s truth in his emphasis on action, in reality Southwest Airlines followed many successful strategies, for example, focusing on smaller airports (with less competition) in large urban markets.

In Managing the Nonprofit Organization Peter Drucker describes the importance of the long-range goal:

If you focus on short-term results, [the team] will all jump in different directions. You’ll have a flea circus — as I discovered during my own dismal failure some forty years ago as an executive in an academic institution. My own thinking has always been long term. But I thought I’d win friends and influence people by giving them some short-term goodies. What I learned was that unless you integrate the vision of all constituencies into the long-range goal, you will soon lose support, lose credibility, and lose respect.

After I’d been beaten to a pulp, I began to look at non-profit executives who did successfully what I had unsuccessfully tried to do. I soon learned that they start out by defining the fundamental change that the non-profit institution wants to make in society and in human beings; then they project that goal onto the concerns of the institutions constituencies.

What “fundamental change” does your group want “to make in society and in human beings”? A plan will help you name that. Without the thoughtful steps from a plan, your ambitious goal will wobble like a spinning top and eventually fall over. And without a goal the actions will keep everyone busy but you’ll miss the giant opportunities. Somehow you’ve got to find the right balance for your cause. 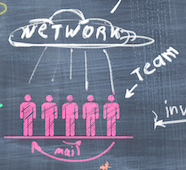 Once you’ve determined where you want to boldly go, you’ll need to create a map for the journey. Your strategic plan describes how you’ll get there, what strategies and steps you’ll follow. The effort is broken into manageable tasks to be carried out by different people. In Smarter, Faster, Better Charles Duhigg agrees with the need for audacious goals (he calls them stretch goals). Many studies, he says, conclude that stretch goals can help spark innovation and productivity. But he also cautions that a stretch goal “can also cause panic and convince people that success is impossible because the goal is too big. There is a fine line between an ambition that helps people achieve something amazing and one that crushes morale.” So to inspire, says Duhigg, stretch goals needs to be paired with SMART goals (below).

So you break your impossible stretch goal into steps, even in your to-do lists. You may decide that to reach your stretch goal your organization needs to raise more funds, start a different program.

There are thousands of books and online resources to help you with a blueprint for strategic planning. Find the best to use as a template. A good process includes time to look around, to listen and learn from many sources, often beginning by assessing the current situation: the organization’s Strengths, Weaknesses, and external Opportunities and Threats (SWOT analysis). Your plan will describe the strategies and actions needed to move the effort from where you currently are to where you aspire to be.

This is crucial: the process itself needs to be as participatory as possible without becoming unwieldy. The power of a plan is gathering the stakeholders, debating the main goal, the strategies. Getting on the same page. Understanding the importance of where you’re going together over the next couple of years.

Billionaire Warren Buffett gave his pilot, Mike Flint, some valuable advice about reaching his goals. I want you to go and make a list of the 25 most important goals you want to accomplish in your life, Buffett told him. After some time, the pilot came back with his list of 25 goals. Then Buffett told him to now go and circle the five that were most important to him. The pilot came back with his five top priorities talked about getting to work on them immediately. When Buffett asked about list of the other 20 goals, Flint said he’d work on them around the edges. Buffett told him no! This is your “avoid at all costs list.” Until the top five were accomplished, any attention paid to the “avoid list” would keep him from reaching his important goals.

You can’t have dozens of priorities. A solid plan will have identified the few top ones for the coming period. It will explain why they were chosen and how they will move the organization toward its main goal. This means a lot of activities and projects will have to be shut down, and this is hard. These were probably good programs that offered real value. You have to let them go.

(A quick caveat: I’ve been involved with organizations where new leadership came in quickly set new priorities. In the process they cluelessly eliminated some mission-critical programs that had been built up over years, causing real damage. Robert Frost warned, “Don’t ever take a fence down until you know why it was put up.”) 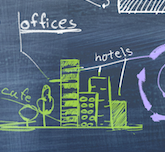 Are your goals SMART?

As the top priorities are set, the energy and resources are focused, the organization is more poised to reach the bold goal. These priorities need to be broken down into sub-goals, strategies, steps and so on. Many groups use “SMART goals.” An approach first articulated by George Doran in 1981, they have morphed over the years, but here’s what we’ll use:

Break your goal into doable steps 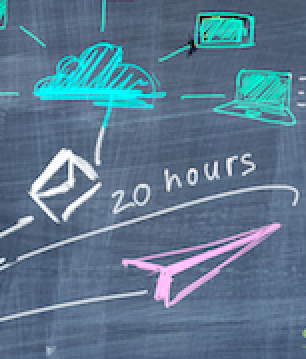 What does the path to your bold goal look like? Can you map it out? What are the milestones? Every goal or project and be broken into action steps. All action steps have a verb in them: write the lessons, research solutions others use, convene key participants, deliver the service. Each step must be attached to a specific person and be SMART. Duhigg offers this example of combining a stretch goal with SMART goals: Your stretch goal is to run a marathon. So one Specific subgoal is to run seven miles without stopping. That would be Measured by going “twice around the park, no walking.” It’s Achievable by running three times a week and Realistic “wake up early on Mondays, Wednesdays and Fridays.” The Timeline is “run three miles this week, four miles next week…”

In the end you’ll have a lot of action steps. Each one should start with a verb: find, contact, write, build. And each one should have the person responsible attached to it as well as a specific deadline. You can articulate some of those clearly. But as you go further out they become less defined.

Now you work the plan In Real Life. It’s not at the level of daily instructions. It should not satisfy the person who says, “Just tell me what to do.” Rather, its value is in naming the larger steps. The plan is only as good as the people working it—as they do stuff, try things, act every day. It reminds stakeholders of the bold goal and helps them align their efforts toward that goal. On a daily and weekly basis, each person will figure out which smaller steps need to be taken. 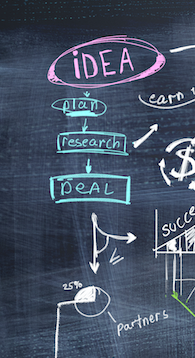 Even before the ink has dried on the most plans, the situation has begun to change. A new development has cast doubt on a certain action. Or an unexpected opportunity has knocked on the door. That’s okay, adjust. Plans reflect our best thinking at the time. While the best way to miss opportunities is to have no plan to follow, the second is to follow your plan too closely.

And don’t fall into the pit of setting it aside. So many organizations to ignore their finished plan that it’s a cliché to say “we can now check that box” or it now “sits on the shelf.” Build in ways to periodically check in on how the team is doing against the goals. A smart plan will help everyone pull together in sync toward the cause’s singular goal.  The bold goal is the constant. The top priorities are unlikely to change over a couple of years. And most of the steps should be good for at least for a long season if not a few years.

The best strategic plans emerge out of your engagement. They describe paths you were, to a degree, already taking. They then lead you back collectively into that engagement, but with more focus and a better sense of the big picture and how the pieces fit together. You slowed down long enough to reflect on what’s important and why, what seems to work and what should be dropped, changed or started. After all the work, a plan reflects our best ability to describe our goal and the actions we should take to reach it.

View all posts by Tom Peterson →
An Ambitious Goal will Transform the World (and Yourself)
Yes I Can! We’re the Super Humans