By Tom Peterson on February 18, 2019 in Social Change, world changing 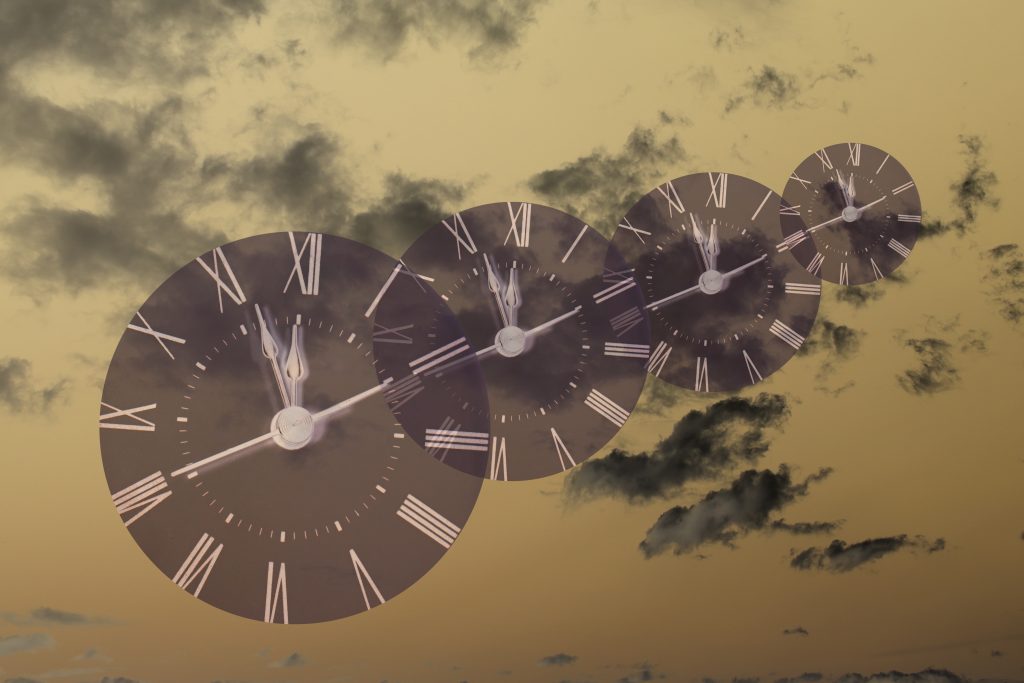 Every year Oxfam reports on the massive gap between the world’s super-rich and the poor. In 2017 the report named just eight men—Bill Gates, Amancio Ortega, Warren Buffett, Carlos Slim Helu, Jeff Bezos, Mark Zuckerberg, Larry Ellison, and Michael Bloomberg—who have more wealth than the poorest half of people on earth. Some of the names change each year but not this insane concentration of wealth that mucks up our world and breeds all kinds of social ills. And those who suggest a more equitable taxing of the super wealthy are demonized and called names: socialist, anti-capitalist, idealist, naïve.

Oxfam’s executive director Winnie Byanyima points out that with one-in-ten people living on less than $2 a day this wealth inequality “is trapping hundreds of millions in poverty; it is fracturing our societies and undermining democracy. Across the world, people are being left behind. Their wages are stagnating yet corporate bosses take home million dollar bonuses; their health and education services are cut while corporations and the super-rich dodge their taxes; their voices are ignored as governments sing to the tune of big business and a wealthy elite.”

This rich-poor gap is just one measure of the injustice being experienced by so many people this very hour. There are, of course, many others; because of their gender or sexual orientation, their ethnicity, the color of their skin, their age, their religion and beliefs, or some other identity many are disadvantaged, mistreated or victims of violence. 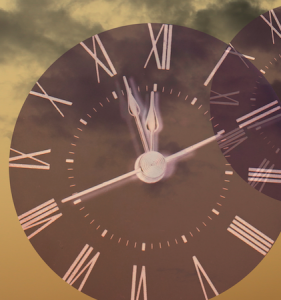 Since 1953 the Bulletin of Atomic the Scientists have used a metaphorical “doomsday clock” that tells us how close we are to nuclear disaster (climate change was later added to the calculations). The clock was recently moved up a half-minute—to two minutes to midnight—in part because of the “new abnormal” that “describes a moment in which fact is becoming indistinguishable from fiction, undermining our very abilities to develop and apply solutions to the big problems of our time. The new abnormal risks emboldening autocrats and lulling citizens around the world into a dangerous sense of anomie and political paralysis.”

Study after study concludes that if we don’t act radically our planet will soon become unlivable. Approaching this environmental crisis by getting a few more people to do a bit more each year simply won’t cut it. Humorist Andy Borowitz writes in the New Yorker that since “climate change” no longer elicited much concern from the public “leading scientists are recommending replacing it with a new term: ‘You will be burnt to a crisp and die.’” They considered other options, too, says Borowitz: “your future will involve rowing a boat down a river of rotting corpses” and “earth will be a fiery hellhole incapable of supporting human life.”

Years ago I came across a question, I can’t remember where or who asked it. It was about global poverty but could just as easily have been asked about rising oceans or the disappearing species. It could have been asked about the wicked problems tied to mass incarceration, the drug epidemics, poor public education. It could have been about the rise of fascism, racism or the many faces of injustice. Here’s the question: What insanity makes us think this is not our problem?

Know this: You are needed

Beyond any doubt, all of these challenges belong to us. They are ours. We either see the urgency in them or we are truly mad. Any one of these powder kegs could go off and start a chain reaction that changes everything. Fortunately, millions of concerned citizens who are saving everything from whales to voting rights are more organized and pushing harder than ever. But the pathways are tough.

But unlike the roads in Robert Frost’s familiar poem, they are not equally fair. The road we have long been traveling is deceptively easy, a smooth superhighway on which we progress with great speed, but at its end lies disaster. The other fork of the road – the one ‘less traveled by’ offers our last, our only chance to reach a destination that assures the preservation of the earth.

To prevail against the many challenges, we will have to accelerate world change. This starts by awakening ourselves and those who have been lulled to sleep. Each of us has something to give. We have money. Or we have some time. We have willingness to do something. We can learn about more a cause, we talk with a friend. We can act, and we can act again. We can choose for the sake of the world to take a road less traveled. But we won’t be traveling alone.

10 Ways to Be Audacious (and change the world)

View all posts by Tom Peterson →
The many hats of world changers
Find and keep talent, avoid “normal” people