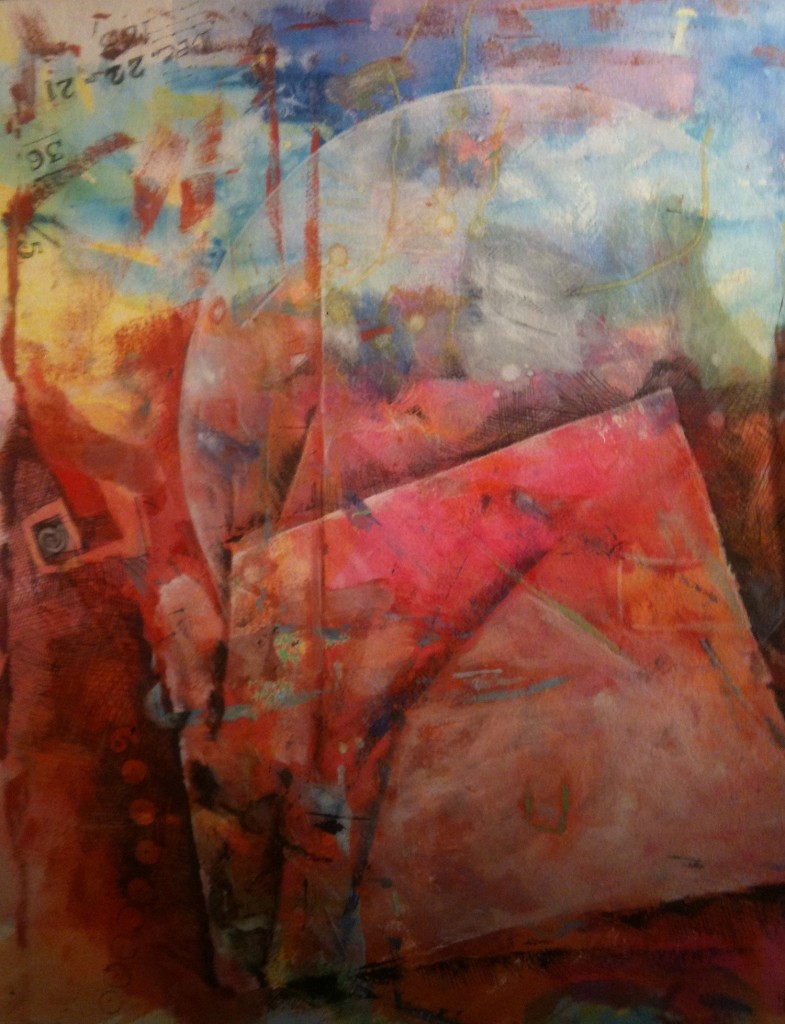 A Bias for Action

“Have a bias toward action—let’s see something happen now. You can break that big plan into small steps and take the first step right away.”—Indira Gandhi

The phrase “bias for action” adapted from India’s former prime minister has become a mantra for many social entrepreneurs and activists. It’s a reminder that it’s not the big idea, but the daily grind toward that idea that counts. Woody Allen said it this way, “Eighty percent of success is just showing up.” And Thomas Edison: “Genius is 99 percent perspiration, one percent inspiration.”

When you look at the life of anyone who’s accomplished anything important, that’s what you’ll find. Successful innovation is less about having ideas than about doing stuff, making it happen, showing up every day, plugging away.

That’s not the part you hear or read about or see in the biopic. But it’s what makes the biggest difference. What step will I check off by Friday? What will I have shipped (in Seth Godin’s words) by the 15th? If I’m not shipping something, I’m just thinking about it.

A relentless bias for action pushes ideas forward. Most ideas come and go while the matter of follow-up is left to chance. Next steps are often lost amidst a mishmash of notes and sketches, and typical creative tools like plain blank notebooks only contribute to the problem. For each idea, you must capture and highlight your “Action Steps.”

“Unless you are struggling with finding an answer, there is a guarantee you won’t find it. Your contribution will be minimal.” — Wangari Maathai

“The one thing that will out-trump everything is just to out-work the bastards.” — Roy Spence

“An idea without action is like a bow without an arrow.” — Martin Luther King

“Inspiration is for amateurs. The rest of us just show up and get to work. If you wait around for the clouds to part and a bolt of lightening to strike you in the brain, you are not going to make an awful lot of work. All the best ideas come out of the process; they come out of the work itself.” —Chuck Close