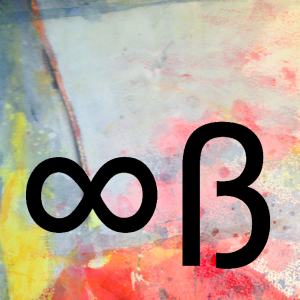 If your idea can change some corner of the world, why put it in a box until it’s fully developed? Why not toss it into that real world to see what happens… in the real world? It may be small at first, but it won’t be a pilot, it’s just getting started.

Software developers use the term Beta when they release a new program or update before it’s fully tested. Select customer/beta-testers feed back information that helps developers improve the program before the actual launch.

Or you could just go ahead and make the change and say it’s beta. In The Start-up of You, LinkedIn’s founder, Reid Hoffman, and Ben Casnocha call this “permanent beta.” “Technology companies sometimes keep the beta test phase label on software for a time after the official launch to stress that the product is not finished so much as ready for the next batch of improvements. Gmail, for example, launched in 2004 but only left official beta in 2009, after millions of people were already using it.”

I’m big on incrementalism. We should constantly discover ways to improve core programs and products (fundraising, projects, widgets). Keep making them better. Heifer International’s gift catalog raises tens of millions of dollars annually. Its success stems from a string of at least two dozen unique and significant improvements over many years. The catalog program was in permanent beta.

Put your ideas into the real world. Operate in Permanent Beta. Even before you have all the answers (which, by the way, you’ll never have). Do the best version you can with the time and resources you’ve got. You learn about the product as well as the processes needed to get it to market. The most valuable thing you’ll get is the lessons. This worked great, but that sucked, so we’ll change it.

“Finished ought to be an F-word for all of us,” say Hoffman and Casnocha, “We are all works in progress. Each day presents an opportunity to learn more, do more, be more, grow more in our lives and careers.”

Book: The Start-up of You