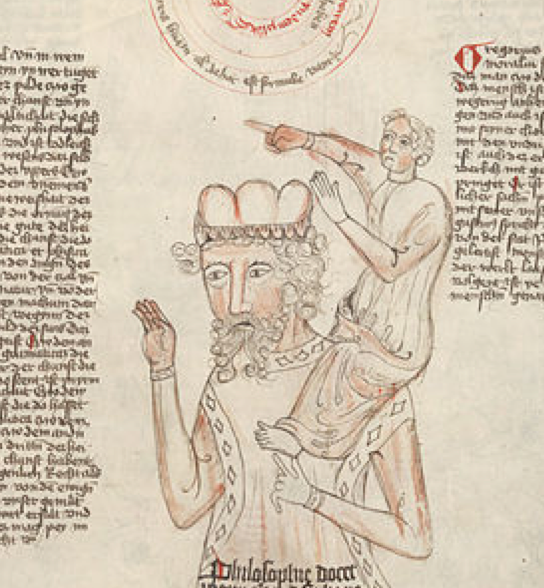 “There is nothing new under the sun.” —Ecclesiastes, about 2,300 years ago

And Stand on the Shoulders of Giants.

Isaac Newton said, “If I have seen further it is by standing on the shoulders of giants.” A great thought. Actually, he borrowed that image about borrowing. Here’s a quote on twelfth-century education borrowed from Wikipedia: “Bernard of Chartres used to say that we are like dwarfs on the shoulders of giants, so that we can see more than they, and things at a greater distance, not by virtue of any sharpness of sight on our part, or any physical distinction, but because we are carried high and raised up by their giant size.”

Artists talk about borrowing. Paul Gauguin said, “Out in the sun, some painters are lined up. The first is copying nature, the second is copying the first, the third is copying the second…. You see the sequence.” Another artist and social activist Ben Shahn was once asked by a student to name a quality art school. His response, “A good art school is one that has a good art museum you have to pass by to get to.”

“Picasso had a saying: ‘Good artists copy, great artists steal.’ We have always been shameless about stealing great ideas… I think part of what made the Macintosh great was that the people working on it were musicians, poets, artists, zoologists and historians who also happened to be the best computer scientists in the world.”

If your group shelters homeless people, sends direct mail for support, has a Facebook page, makes micro-finance loans or even has a budget, you’re already in the borrowing/stealing business. You invented none of those. The point isn’t to do something unique, it’s to fix a problem. Borrow, adapt from wherever the hell you need to.

Some thoughts on Borrowing and Stealing:

Did this page steal ideas? At least two-dozen times. We should look from the shoulders of the giants who came before us. When it comes to The Movement, feel free to borrow and steal any idea from any place that may help those needing help, increase justice, save the planet. Oh, and soon others will borrow your ideas, in return. That’s how it works.

Thanks to the web, borrowing and stealing has never been easier. The above image is taken from Wikipedia, borrowed from the Library of Congress.

“It is amazing what you can accomplish if you do not care who gets the credit,” said Harry Truman (who got credit for a quote borrowed from David Montague, 1922).