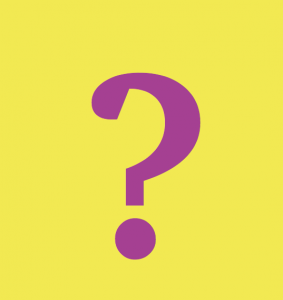 Have you ever been in this meeting? A group has struggled over some issue for hours. Then someone says, “Maybe we’re not asking the right question.” While it’s not often welcome, it’s a comment to listen for. It’s like someone opened the windows so fresh air can come in.

Sometimes the most important act in solving a world challenge is to step back and pose this, “Are we asking the right question?” Too often we spend all of our energy getting the right answer, but for the wrong question. This focus on a less important preoccupation keeps us from a greater solution.

The well-articulated question is the beginning point for breakthrough and understanding: What if instead we asked…

If you’ve ever worked at a homeless shelter or food pantry long enough you’ve heard this metaphor: We’re like those rescuing people who are floating down a river, pulling them out and taking care of them. This is what we do every day in feeding programs and shelters. In this metaphor, someone then asks, “Why are these people falling into the river in the first place?” So they go upstream and begin to focus on programs designed to keep people from falling into the river and needing rescue. It’s a different question that calls for different answers.

In his book Creativity, Mihaly Csikszentmihalyi distinguishes between presented and discovered problems:

The creator: dissatisfied with current questions 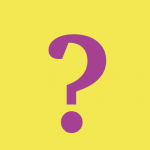 In Five Minds for the Future Howard Gardner says that child prodigies rarely become true creators because from the earliest age they are rewarded “for doing precisely what the adults in their domain were doing.” So shifting to creative endeavors is hard. “A wit said of Camille Saint Saëns, an aging musical prodigy who never fully realized his early promise: ‘He has everything but he lacks inexperience.’” Gardner continues:

Do we ask the right question?

What have the adults in our domains, in our challenges to our patch of world change, been focused on? Is that the only way we frame our questions? Do we ask the right questions?