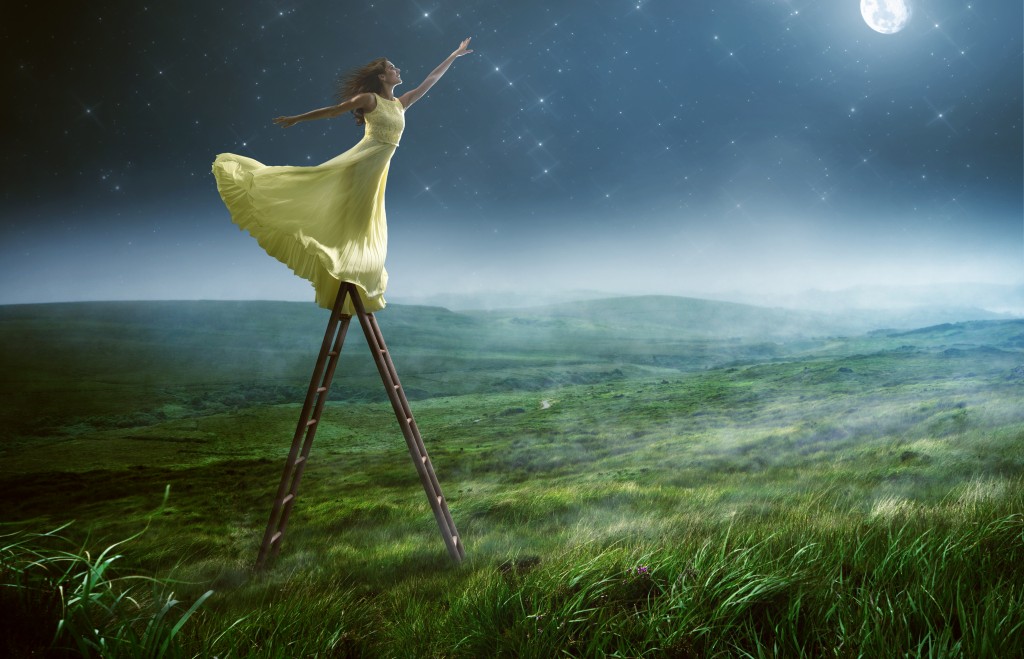 Do you have an ambitious goal for your life? Does your cause have one? If you do and you faithfully pursue it, it will change your life, or that of your organization. Most do-good organizations don’t have an audacious goal. Instead, they do good. Which is good, I mean truly, that’s good. But they may be missing an opportunity to make a difference on a much greater scale.

A rallying point to do the impossible

After four decades of build-up, by 1980 the United States and the Soviet Union each had roughly 25,000 nuclear weapons pointed at each other. Clearly the world would not survive a nuclear exchange, yet thousands of new weapons were still being stockpiled.

A conventional war between the superpowers would almost certainly escalate into a nuclear war that would annihilate civilization. 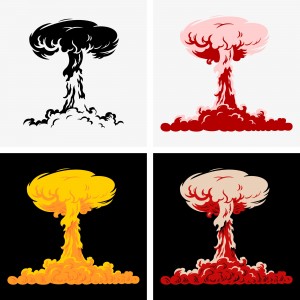 Political scientist and activist Randall Forsberg decided to do something bold. She pushed to reduce the nuclear arsenals to lessen the risk. Her four-page “Call to Halt the Nuclear Arms Race” pointed out that in half an hour a fraction of the weapons “can destroy all the cities in the northern hemisphere.” Yet 20,000 more nuclear warheads were planned. This escalation, she wrote, would “increase hairtrigger readiness for a massive nuclear exchange.”

The goal of the Nuclear Freeze campaign was bold and simple: don’t build any more nuclear weapons. The effort mobilized people across the nation. Massive public demonstrations of support for the freeze took place around the country, including one in Central Park with as many as one million people. Twelve states and 275 cities endorsed the effort, and 70 percent of Americans supported it. In 1983 Democrats in the House of Representatives passed legislation calling for a freeze and in 1984 made it part of their party platform. Similar responses were happening in Europe and elsewhere.

In 1984 hawkish President Reagan suggested his openness to nuclear abolition. The global massive outcry became a leading factor that in 1986 led Presidents Reagan and Gorbachev to agree to begin to reduce nuclear arsenals. The out-of-control proliferation of weapons was slowed by a simple, clarion call.

A bold goal inspires us to accomplish something great. It reminds us why we should give our most even on days we don’t feel like it. Behind great accomplishments are people who deliberately and persistently pursued a singular big goal. “If I were to wish for anything I should not wish for wealth and power,” said Soren Kierkegaard, “but for the passionate sense of what can be, for the eye, which ever young and ardent, sees the possible. Pleasure disappoints, possibility never.”

Aligning around a focal point

An effort aligned with an ambitious goal can accomplish the impossible. In 1961 President Kennedy announced a goal of sending astronauts to the moon. “We choose to go to the Moon in this decade and do the other things, not because they are easy, but because they are hard; because that goal will serve to organize and measure the best of our energies and skills, because that challenge is one that we are willing to accept, one we are unwilling to postpone, and one we intend to win.” 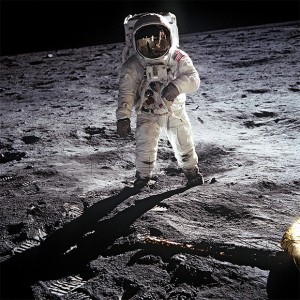 Today we’ve gotten used to people being in space (space stations have orbited the earth since the seventies). But in 1961 a moon trip was a dizzying notion. NASA would have to be transformed, infrastructure would have to be built, 400,000 people would be employed, and (in today’s dollars) $100 billion would be spent. Thousands of problems would have to be solved. The effort would, in Kennedy’s words, “organize and measure the best of our energies and skills.”

Your bold goal resolves to make a dream come true. You don’t know how. There’s no step-by-step plan. But you determine to make it happen. The goal’s power lies in its ability to focus and align your thoughts and actions over time. Without one, even good organizations with talented leaders and staff are doomed to wander in the land of mediocrity. They may be doing good work but a great opportunity is lost.

Having an audacious goal doesn’t mean you’ll know how you’ll reach it. Not by a long shot. No one in 1961 knew how to send people to the moon. It’s a statement of intent, an organizing point. Everyone is focused, asking, “How do I help us get there? What must we do next?”

A few other things about ambitious goals:

Know your Purpose in Life.

View all posts by Tom Peterson →
New E-Chapter: Brand Your Cause
Strategic plans help you move from goal to reality