By Tom Peterson on June 14, 2013 in Featured, Nonprofit Helps, Video

Massive Open Online Courses. When Sebastian Thrun posted a free Stanford University online class on Artificial Intelligence, 160,000 people around the world signed up, resulting in the company Udacity. A similar group, Coursera has 2.7 million registered students. Andre Dua, writing in Dowser tells of the resulting company, Udacity, and how the growth of “massive open online courses,” or MOOCs, has “the potential to create enormous opportunities for students, employers, and star teachers even as it upends the cost structure and practices of traditional campuses.”

Senate Restroom Expansion. The good news is that with 20 woman senators, two stalls no longer cut it. Remodeling to be done by August. The bad news: half-a-century after the first issue of Ms. Magazine, 80 senators use urinals. 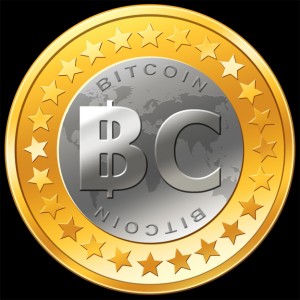 Thunderhead Bucks? You may have seen Bitcoins in the news lately. Alison Fine reports on the very beginnings of  donations by Bitcoin. Musing on virtual currency, Fine says “the nonprofit community needs to do something like this. We talk about consolidating back office functions, we rely on for profit folks to provide expertise (I’ve never quite understood this one) but why aren’t we exchanging services/knowledge/know-how among ourselves?” She also points us to the Local Exchange Trading System.

“The image of innovation as the shatterer of a serene status quo is particularly inappropriate in the modern world. Today, in the tumultuous sweep of technological and social change, one would be hard put to find any paced status quo. The solutions of today will be out of date tomorrow. The system that is equilibrium today will be thrown off balance tomorrow. Innovation is continuously needed to cope with such altered circumstances.” — John W. Gardner

Open Culture for the People!
Imagine a World Without Hate